You are viewing the US version of our site. To view the International version, click here. 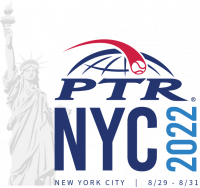 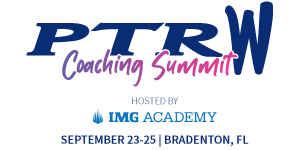 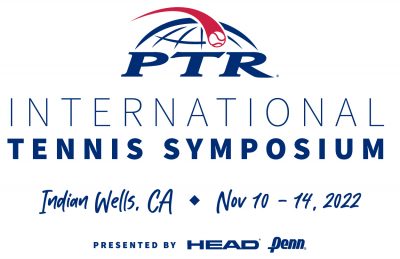 Reserve a Room
Previous
Next

This comprehensive course is both in the classroom and on the court with athletes.  Led by Special Olympics North America Sr Manager of Coach and Sport Education Gary Cimaglia and Special Olympics Global Tennis Sport Advisor and PTR Coach Nancy Hoekstra, the course will focus on adapting general tennis lesson plans to meet the needs of the adaptive athlete and the strategies needed to work successfully with this population.  Includes lunch and many resources. $125

This is a great course for coaches on understanding how to build a great doubles foundation with the proper progressions for your students/players!

Some of the learning outcomes include:

You’ll enjoy a very interactive course on with a Doubles Guru! $75

Helping your Players Succeed, a Holistic Approach with Edgar Giffenig

This course will provide you with a practical guide to improve every aspect of your players’s games.  The course approaches the game by identifying 10 performance determining factors that determine the players level at any given point in time.  Improving any of these factors will in turn improve overall performance.  These performance determining factors are: consistency, precision, footwork, perception and anticipation, variation, spin, ball speed, camouflage, mental skills and decision making.  After the course you will have all the practical tools you need to improve each specific factor, thus improving each of your players’ level of play. $75

Each year, over 45 industry vendors gather at the PTR Symposium for the tradeshow to show their latest products and services. Attendees have the opportunity to network AND get out on the court to try out products. 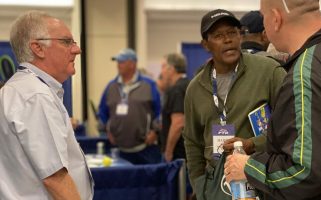 PTR is excited to announce a 3-day PTRW Coaching Summit at the renowned IMG Academy in Bradenton, FL on September 23-25!

We invite ALL coaches (men and women) to join us for this incredible experience focusing on working with female athletes, empowering female coaches, and how to apply the learned concepts within your clubs, programs, or communities.

Early bird pricing is just $150 for all three days and includes a welcome reception, lunch, and a ticket to the PTRW banquet.

During her coaching career, Margie has coached top 10 world junior ranked players, some of whom have gone on to win Eddie Herr, Orange Bowl and Junior Grand Slam titles. She has experience coaching junior females through their pro careers, helping them win their first professional titles and reaching their career highs in WTA rankings. Margie has also worked with female players who have won NCAA Division I singles titles. She has also coached full-time at the ITF pro-circuit level and the WTA tour and has worked alongside some of the best American junior females at the USTA and Team USA National camps.

Linda Low has built a 20-year professional career helping coaches to enhance their coaching. A former International athlete, her career progressed into coaching and then developing coaches as the National program manager for coach development with sportscotland. Linda held similar roles with UK Athletics and Rugby League prior to moving to the USA and working for herself and etc coaching consultants 5 years ago. Core to Linda’s work has been the emphasis that she places on people and process, and this led to her being recognized as “UK Coach Developer of the Year” in 2014. Linda was part of the technical and steering committees for the implementation of the UK Coaching Certificate, has led sports through workforce developing planning & training for the enhancement of coaching at strategic levels. With her advanced experiential knowledge of the coaching process, she has also led mentoring programs from National programs to 1-1 with coaches whilst they are working with athletes. Linda’s international work began with the IAAF legacy work, developing a number of track & field coaches on 3 continents. Her work has broadened to include the Women’s Sport Leadership Academy High Performance coaches program, engaging with 25 coaches from six sports with the aim of increasing the number of female coaches delivering at Olympic Games in Tokyo and Paris. She is an International Council for Coaching Excellence International Trainer, and since moving to the USA she has supported coaches and coach developers in tennis, hockey, swimming and soccer and run delivered for the US Center for Coaching Excellence.

Coach Juan is an IMGA Tennis program alum and part of the IMG family from the age of 10 with an extensive playing career as a junior and collegiate athlete. Member of the IMGA coaching staff since 2004 he has worked with all levels of players in the development path, from the Foundation stage to Developmental, Competitive, Jr. Elite and Pro players. Coach Juan in his tenure has served in multiple roles: Hitting Partner, Traveling Coach, Video Analyst, World Clinician, Head Coach, Director of Camp and Head of Male Tennis. Linda was part of the technical and steering committees for the implementation of the UK Coaching Certificate, has led sports through workforce developing planning & training for the enhancement of coaching at strategic levels. With her advanced experiential knowledge of the coaching process, she has also led mentoring programs from National programs to 1-1 with coaches whilst they are working with athletes. Linda’s international work began with the IAAF legacy work, developing a number of track & field coaches on 3 continents. Her work has broadened to include the Women’s Sport Leadership Academy High Performance coaches program, engaging with 25 coaches from six sports with the aim of increasing the number of female coaches delivering at Olympic Games in Tokyo and Paris. She is an International Council for Coaching Excellence International Trainer, and since moving to the USA she has supported coaches and coach developers in tennis, hockey, swimming and soccer and run delivered for the US Center for Coaching Excellence.

Kim Bastable joined the College of Health and Human Performance as an adjunct lecturer in August 2019 and was named as director of the USTA Professional Tennis Management program in January of 2020. She led the Gator women’s tennis team as captain in the early 1980s and was selected as an NCAA All-American in 1984 and All Southeastern Conference in 1983 and 1984. Kim has successfully served multiple roles within the tennis industry in her career, including tennis club professional, park and recreation tennis program director, junior league director for KC Junior Tennis League, high school coach for Kansas City Christian School, and a collegiate coach for the University of Kansas. Kim has been a USPTA-Certified tennis professional since 1990. She is certified as a Mental Toughness Specialist through Johnson and Johnson’s Human and Performance Institute, as a Mental Game Coach through Peak Performance Sports and completed the Executive Certificate in Leadership from University of Notre Dame. Kim is passionate about sports as a growth opportunity for life skills and character. She consults with athletic programs regarding use of the Athlete-Centered model, and is interested in helping all coaches lead with a holistic approach and as transformational leaders. 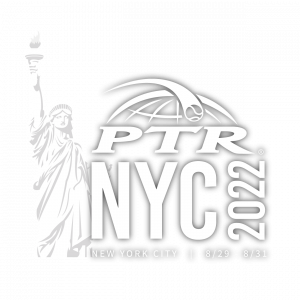 Each event registration includes a FREE Grounds pass to the US Open!

This PTRW Empowering Women Session will cover a variety of topics for women coaches to develop, empower, and connect.

PTRW is also excited to welcome USTA’s Sarah McQuade to present on the topic of Reflective Practice. By the end of this session with Sarah, you will have: 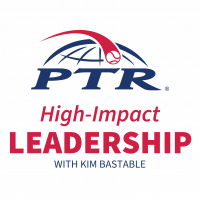 Whether you are at the stage of your career where you lead a few people, through private and/ or group lessons or lead an entire club’s tennis or racquets program, you need to be intentional about honing your leadership skills. This course will address the challenges of being a leader within the racquets industry and how to ensure you and your family will thrive as you positively impact those around you. We’ll use interactive group discussions, real-world scenarios, and mix in some fun as we discuss and develop purposeful, impactful leadership 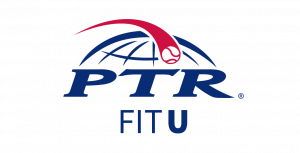 FitU with Dean Hollingworth & Others

This course provides coaches the opportunity to explore theoretical principles affecting physical priorities through the ages and stages of development. Dean Hollingworth is your Coach Developer in this thought-provoking course designed to improve your awareness of factors that improve physical development when working with athletes of various ages and stages of their playing careers.

Each event registration includes a FREE Grounds pass to the US Open!

Check out the great room rates at multiple hotels.
All PTR members can take advantage of these discounted rates thanks to our partnership with
AYS Sports Marketing.
Find a Hotel